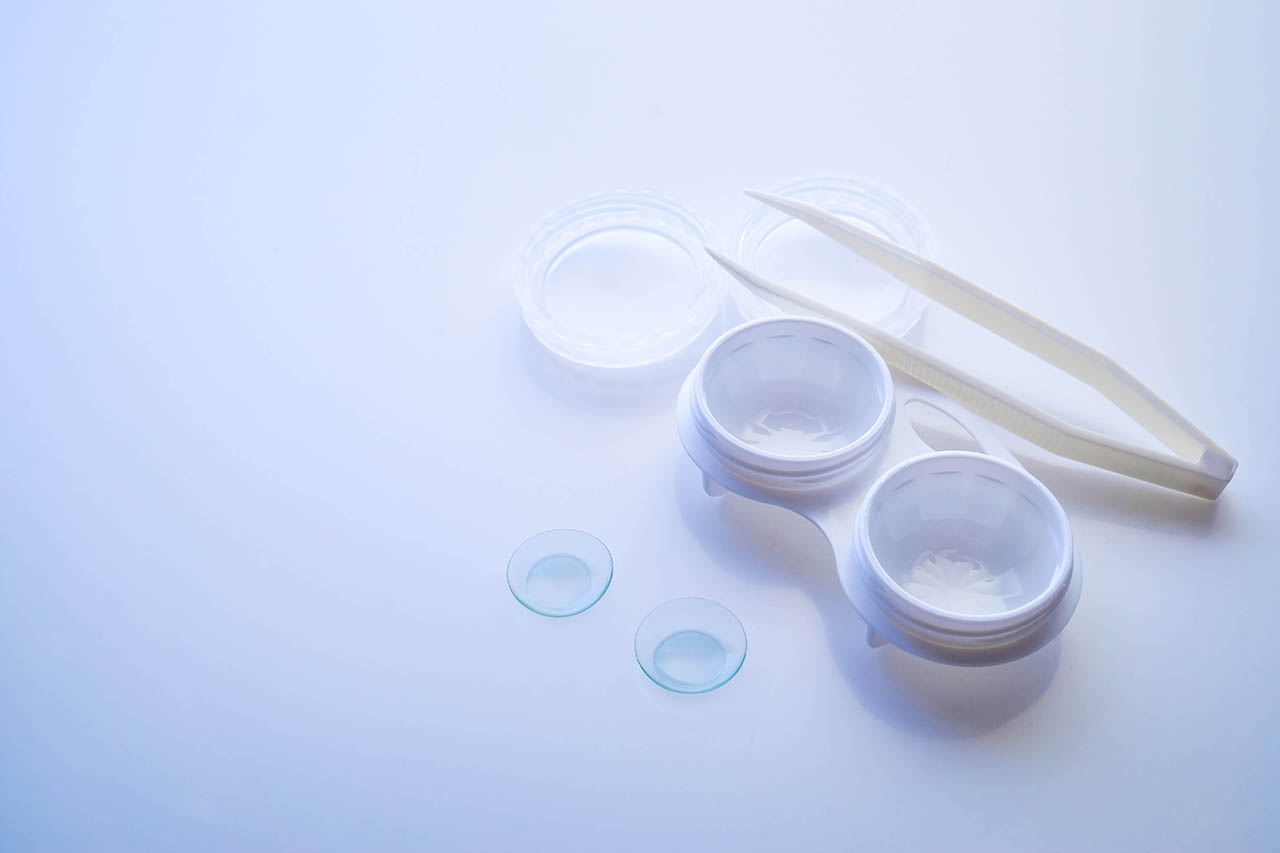 As this month is National Glaucoma Awareness Month, in this article we would like to emphasize the importance of recognizing the indications of glaucoma. Glaucoma is a class of progressive eye diseases that cause damage to the optic nerve, which may cause a permanent loss of vision. When uncontrolled, the damage often initially shows up as vision loss in the periphery of the field of vision and then moves to total blindness. It is the number one reason for preventable loss of vision and statistics show that over 60 million individuals around the world have the disease.

The primary cause of glaucoma is known to be an increase in pressure in the eye called intraocular pressure. As the pressure increases, this causes damage to the optic nerve which delivers messages from the eye to the vision centers in the brain. When this pathway is damaged vision is affected. At the current time, optic nerve damage can't be corrected.

The most concerning thing about glaucoma is that unlike other forms of vision impairment, there are no symptoms until vision is already lost.
It is for this reason that glaucoma has acquired the nickname the "sneak thief of sight." The problem is: is it possible to protect yourself against a condition which lacks any tell-tale symptoms?

Prompt diagnosis of glaucoma is necessary for successful treatment. Although glaucoma risk is universal, particular populations are at higher risk than others. Risk factors for glaucoma may include adults over 45 years old, anyone with a family history of glaucoma, individuals with a predisposition towards diabetes, or other eye conditions such as myopia, hyperopia, eye injuries or high intraocular pressure.

The best way to detect glaucoma is to contact an eye doctor. There are a series of diagnostic eye tests relied on by doctors to measure damage to the ocular nerves caused by glaucoma. Particularly if you are over 45 or have one of the other risk factors named above, it's important to schedule a routine eye exam on an annual basis.

The fact is most forms of glaucoma cannot be prevented. Nevertheless the loss of sight caused by damage to the optic nerve can be prevented by a reliable diagnosis and treatment. Contact "Ken N. Factor, O.D., P.C." now, for a yearly screening for glaucoma.